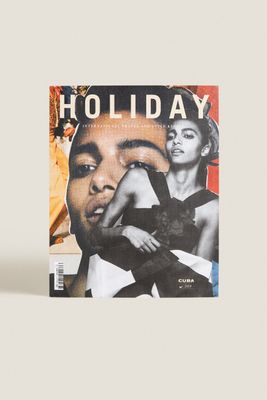 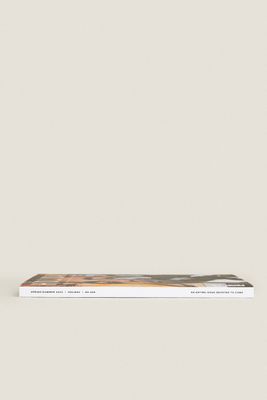 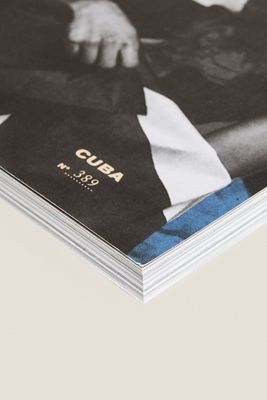 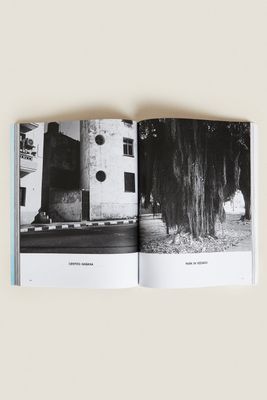 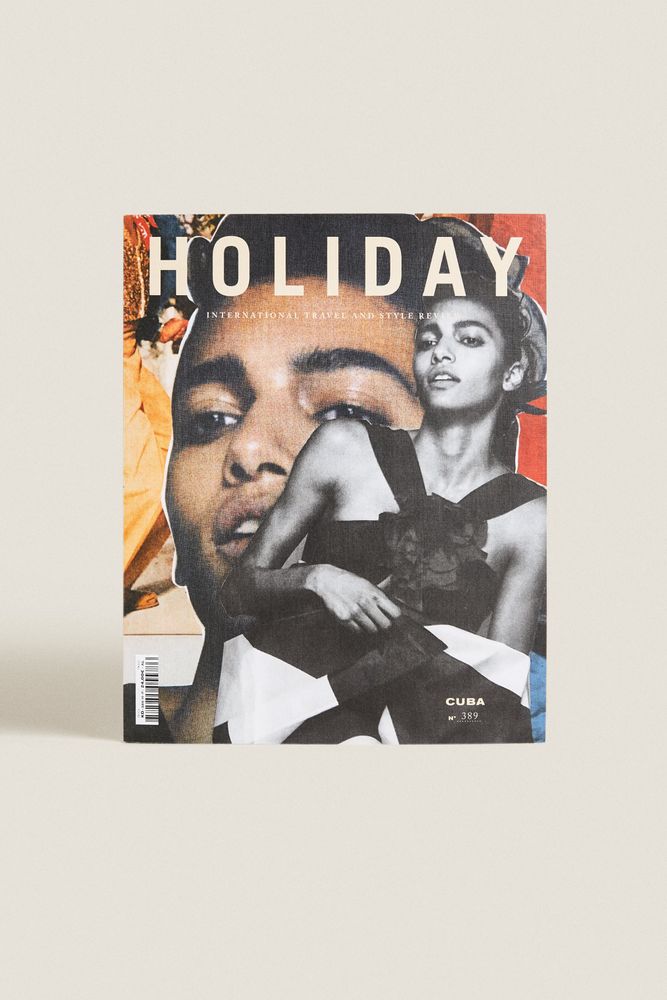 $49.90
Loading Inventory...
Color: White
Quantity:
This April issue has 3 different covers for a single content. About Holiday Holiday is a magazine that was first published in 1946 by Curtis Publishing Company in the United States. From the beginning, the publication was recognized for its fun design, its provocative choice of photographers and the magnetic aura of its editors. Its pages showed the world like no other travel magazine. The last issue of the magazine as it was then was published in 1977, and in 2014, after years of inactivity, Holiday returned at the initiative of the Atelier Franck Durand from Paris. This new Holiday wants to capture the essence, the aesthetic demands and the sense of journalistic adventure of its original version, as a mixed magazine that mixes fashion and reporting. HOLIDAY MAGAZINE Nº 389 In this edition, the magazine dedicates its issue to Cuba. At first glance, Cuba may look like any other island: a mass of land surrounded by water and little more, but it is actually an unrivaled enclave, with history, people, a beauty and a past that cannot be found anywhere else. As the mysteries and the realities that it hides can only be discovered by knowing it well, Cuban writers Leonardo Padura, Wendy Guerra and Karla Suárez have provided their testimonies in this issue of Holiday, while journalist Ed Augustin has given Cuban society its voice. Amongst other articles, there is the story of the Buena Vista Social Club based on the testimony of a regular visitor, while paying tribute to Salut les Cubains, the documentary by Agnès Varda. The work of photographers Adam Peter Johnson, Olivier Kervern, Alexandre Guirkinger, Jean Marie del Moral and Philip-Daniel Ducasse offer a unique perspective of the island and its inhabitants. Sam Youkilis joined Cubans in their day-to-day life to create the videos accompanying this issue, while Emmanuelle Alt and Thue Nørgaard joined forces to pay tribute to Cuban women and to transmit their desire for achieve freedom. Returns not accepted. Language: English
You May Also Like
View All Details 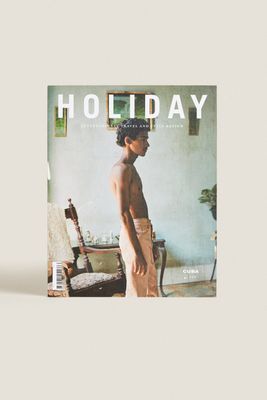 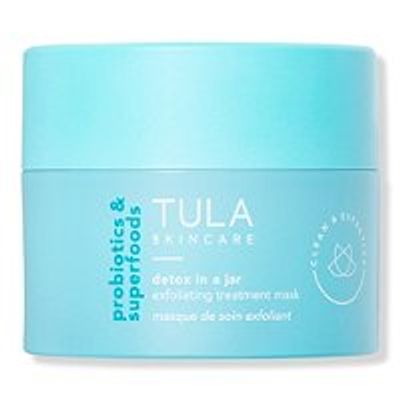 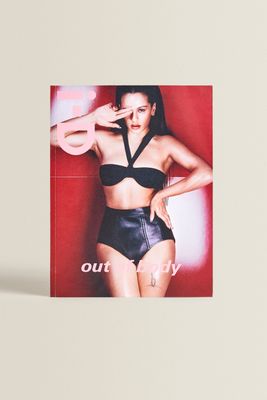 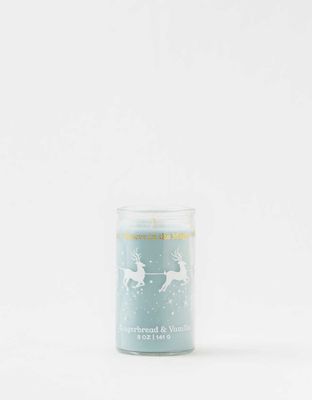 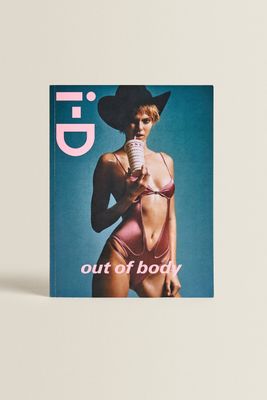 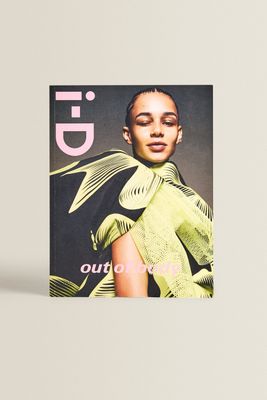 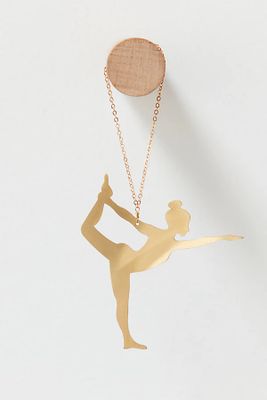 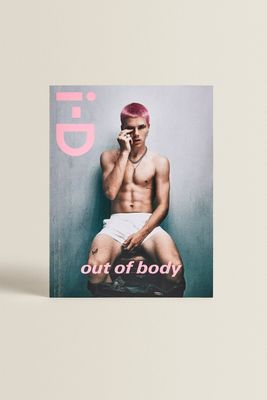 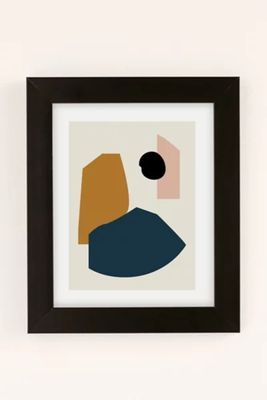 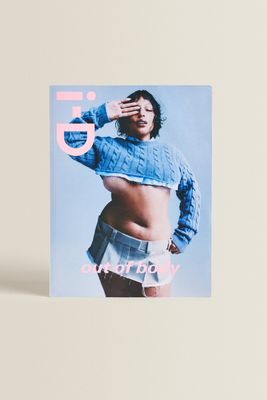 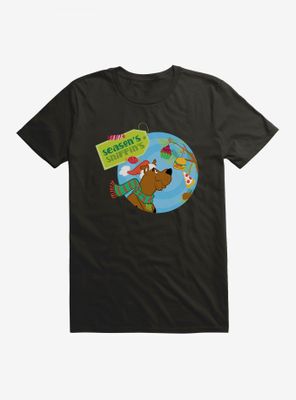